Scatec will build  the plants in the Northern Cape province of South Africa, with a total installed capacity of 540 megawatts plus 225MW of battery capacity. The project, costing US$1 billion, is a partnership between the South African government-backed investor H1 Holdings (49%) and Scatec (51%).

Eksfin is issuing the construction phase guarantee to Scatec in partnership with the Nordea banking group.

Since 2010, Eksfin has provided about 7 billion kroner in guarantees for Scatec projects in various parts of the world. Scatec has been active in South Africa, where it has delivered six large power plants with a total installed capacity of 448 MW. 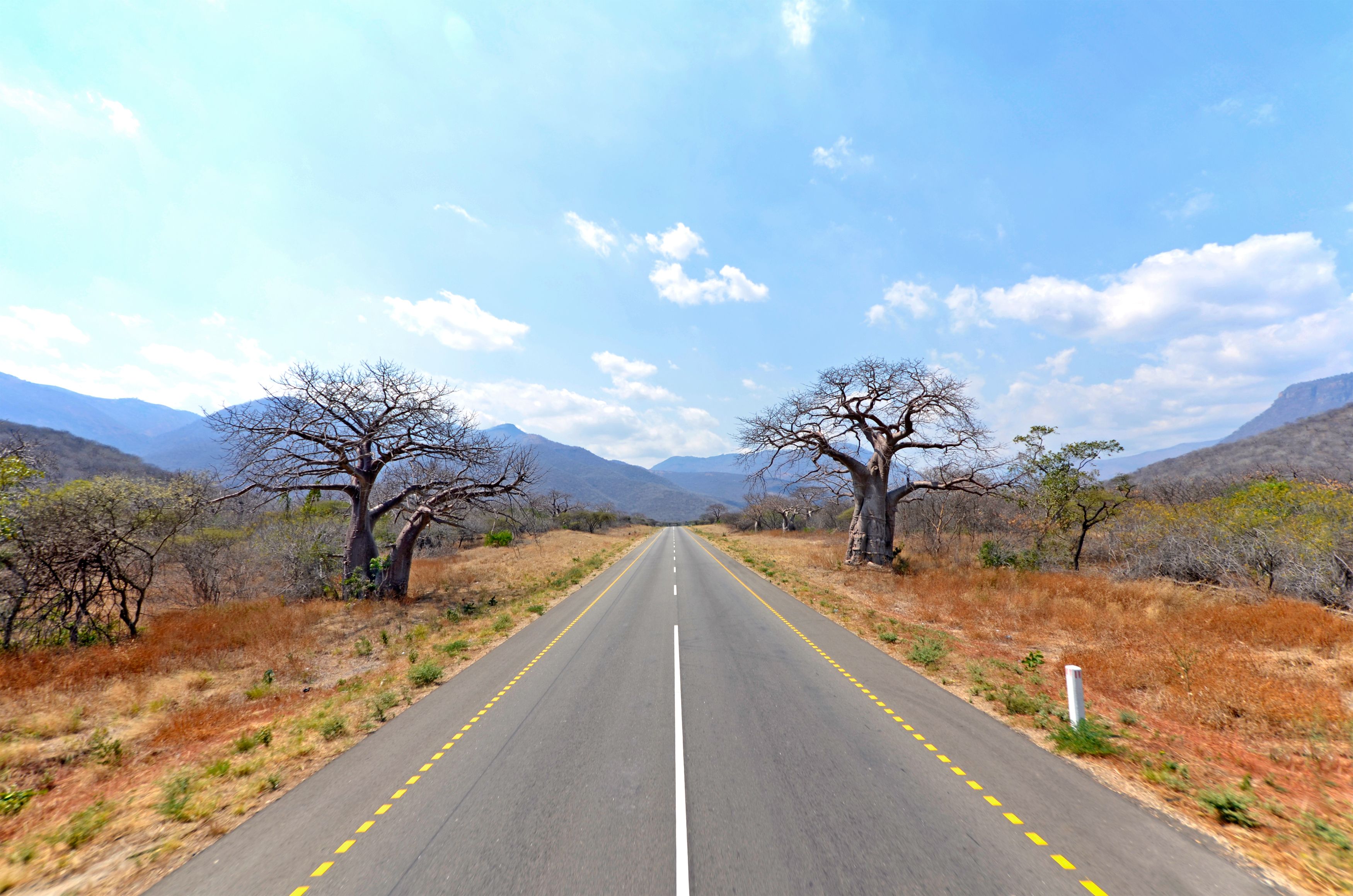