Do the words Australia and sustainability sit easily together? No, they do not, at least judging by the country’s appalling record over the past 15 years as its G20 peers got their sustainability acts together.

There’s nothing surprising about the country’s abysmal underperformance in the sustainability stakes. Australia is one of the biggest polluters per head of population, the biggest carbon emitter in the Organization for Economic Cooperation and Development, one of the world’s largest suppliers of fossil fuels, and it derives much of its electricity from burning coal.

Unlike two thirds of countries, Australia under Prime Minister Scott Morrison refused to commit to zero carbon emissions by 2050; that is, until the 11th hour prior to the COP26 summit in Glasgow last October. Even then this “target” was not backed legislatively and the methods of calculation for emissions were obfuscatory.

But Morrison’s successor Anthony Albanese, voted into power as head of a new Labour government last May has declared a new era in the country’s contribution to fighting climate change.

The hope therein is that the new administration walks its talk and restores Australia’s credibility lost over the course of a decade of smothering climate cooperation at COP summits and in various multilateral forums.

This lack of credibility and ambition in the sustainable policy stakes has negatively impacted Australia’s sovereign issuer brand and increased its cost of long-term capital, estimated to be as much as 100bp to 300bp in an annex published alongside Australia’s net-zero plans.

And should Australia and government entities seek to tap green debt in the public offshore markets, the “greenium” it must pay to issue versus conventional paper would be costly without a convincing sustainability commitment.

The early signs for optimism are there: alongside the net zero by 2050 pledge there is a revised target of reducing emissions by 43% by 2030 versus the previous 26%, and crucially, both are backed by legislation, having been voted into law earlier this month.

This represented the first concrete step on climate action under the Albanese administration and perhaps the most significant policy manoeuvre undertaken in Australia’s recent history.

But there are other crucial segments to consider: sustainable investment and the funding for sustainable projects via the capital markets. Expectations are running high that Australia’s new government will enact reforms which will enable the country’s mainstream investment managers to act in accordance with net-zero transition goals and crucial sustainability issues on behalf of their clients and beneficiaries.

The need for reform is pressing, as underlined in a new report published by the Principles for Responsible Investment (PRI) alongside the United Nations Environment Programme Finance Initiative and the Generation Foundation.

Clear gaps manifest in Australia’s regulatory backdrop in relation to sustainability: there is a basic lack of clarity, guidance and tools to support institutional investors in shaping sustainability outcomes.

Perhaps most crucially, the country lacks a green and sustainable taxonomy, such as that framed by the EU in 2020 and which forms the blueprint for similar taxonomies being rolled out across Asia.

To address these shortcomings, the report offers recommendations to Australian policymakers for reforms. These include the need for institutional investors’ duties to be clarified, for a comprehensive corporate sustainability reporting framework to be established and for Australian regulators to strengthen support for effective investor stewardship.

In addition to calls for a sustainable finance taxonomy, the effects of product heatmaps and financial performance tests on investors’ actions on sustainability outcomes must be assessed.

“Australia is yet another G7 country that is taking on climate change,’ says David Atkin, CEO of the London-based PRI. “With a new government on board, we expect a lot of policy reforms this coming year that will bring the Australian market closer to leading economies on sustainable finance reform. Sustainable finance is not optional, and climate change cannot be put on hold.”

Meanwhile there is a clear need for Australian government policy to chime with the rising demand for responsible investing assets as assets under management in the asset class among the country’s investors hits the A$1 trillion (US$666.25 billion) milestone, which it passed recently according to data from Sustainanalytics.

Taxonomies are driving the industrial transition required to achieve net zero and Australia’s lack of a green finance taxonomy is perhaps unsurprising given the significance of fossil fuel to the Australian economy and the entrenched power of key actors, such as the coal lobby. Remarkably, in Australia’s 2050 net-zero blueprint, the export of coal and gas beyond 2050 remains in place.

Of course, the battle for net zero is quintessentially political and no more so than in Australia; Albanese’s government will require unreconstructed ambition, raw energy and much more than sharp-elbowed resolve to push the agenda through.

But the clarity provided by a green taxonomy is lacking, relegating the country to the back of the race versus its Asia-Pacific neighbours – in China the recent implementation of the Common Ground Taxonomy with the EU and the adoption of the Green Bond Principles are set to turbo charge its green bond market – and represents a growing disjunction between rising demand for sustainable assets and the government’s policy stance.

The longer the delay in policy reform, the greater the opportunity cost, and the greater the risk that in the space of a generation Australia becomes a faraway backwater sitting on a pile of stranded fossil fuel assets that no one wants to buy.

In June last year, FTSE Russell analysts wrote that Australia will default on its sovereign debt by 2050 if there’s a disorderly transition in the efforts to fight climate change. It behoves Australia’s government, of whichever political stripe, to ensure this does not happen. Urgently. 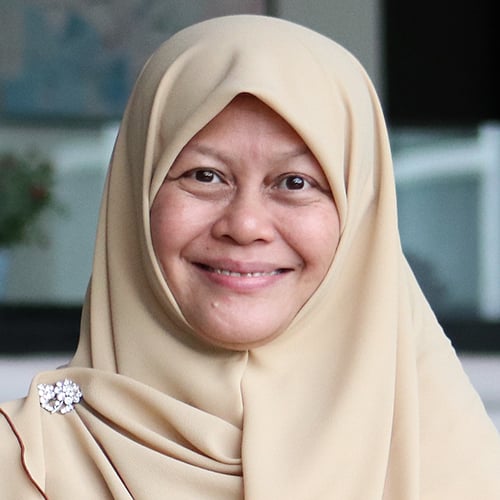 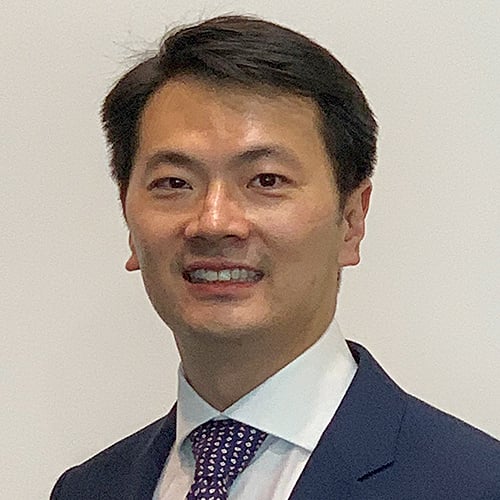